Your complete guide to the 2020 Budget 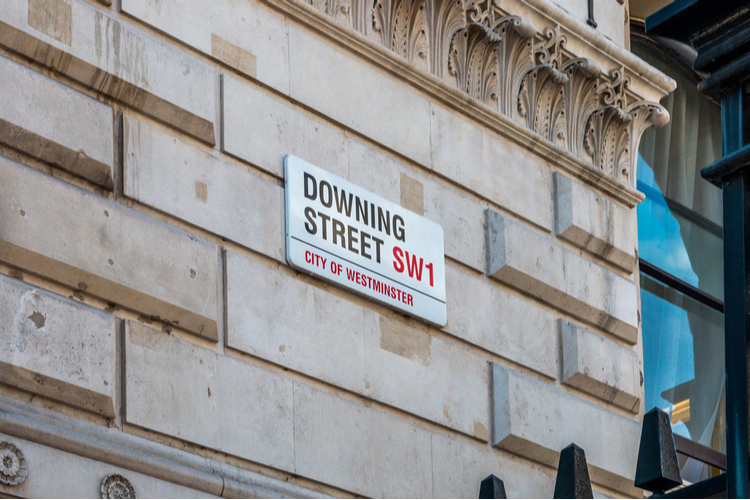 After delays and resignation, the Budget was finally delivered on March 11th. The announcements made could have an impact on your personal finances and businesses, as well as affecting where public spending goes. The Budget 2020 document is over 100 pages long, so we’ve put together a summary of the key points from this year’s Budget.

At the time of making the Budget speech, the UK was being affected by the coronavirus pandemic, but the country wasn’t yet on lockdown. Chancellor Rishi Sunak unveiled a £30 billion package to help support the economy and public service during the time of uncertainty, adding that extra measures would be announced in the coming weeks and months as the situation developed.

Included in this initial support package announced in the Budget were:

Since the Budget was delivered, several other announcements about coronavirus emergency measures have been announced, including support for workers that have been furloughed and the self-employed.

There were several measures announced that could affect personal finances.

Many other taxes will remain the same for the year ahead, this includes VAT and Income Tax bands.

It’s good news for drivers, fuel duty has been frozen for the 10th consecutive year. Duties on spirits, beer, cider and wine will also be frozen for the coming year. Pubs will also benefit, as business rate discounts for pubs will rise to £5,000 from £1,000.

Tobacco will rise by 2% above the rate of retail price inflation, as has been previously set out.

Many of the emergency measures for businesses in response to coronavirus, are listed above under ‘coronavirus response’. However, some announcements fall outside of this area.

First, VAT on digital publications, including newspapers, e-books and academic journals will be scrapped from December.

Another significant announcement was the change to Entrepreneurs’ Relief. Despite calls for it to be scrapped, the relief will remain in place but will be reduced. The relief reduces the amount of Capital Gains Tax business owners pay when selling or giving away their business. The relief will now apply to just the first £1 million gains, compared to the previous threshold of £10 million.

Sunak also stated that following calls, the system of High Street business rates will be reviewed later this year. However, there are no immediate changes for 2020/21.

In terms of research, the Chancellor unveiled some significant investments, this includes £5 billion to be spent on improving broadband to remote areas, a £1.4 billion funding boost to the Science Institute in Weybridge, Surrey, and an extra £900 million for research into nuclear fusion, space and electric vehicles.

Roads are one of the infrastructure areas that will be seeing investment over the next few years. Sunak revealed £27 billion has been allocated to motorways and other arterial roads, this included the new tunnel for the A303 near Stonehenge, as well as £2.5 billion to fix potholes and resurface roads over the next five years.

Focusing on housing, a £650 million package was unveiled to tackle homelessness. This will provide an extra 6,000 places for rough sleepers. Following the Grenfell disaster, a new £1 billion fund has been created to remove all unsafe combustible cladding for public and private housing higher than 18 metres.

For UK residents, Stamp Duty Land Tax remains the same. However, foreign buyers of properties in England and Northern Ireland will have an additional 2% charge from April 2021.

In total, more than £600 billion is set to be spent on roads, rail, broadband and housing by the middle of 2025.

In addition to the measure covered within the coronavirus response, Sunak also revealed an additional £6 billion in NHS funding over the next five years. This is intended to pay for staff recruitment and pay for the beginning of planned hospital upgrades.

Moving on to education, further education colleges will receive £1.5 billion to update their buildings.

Please note: A pension is a long-term investment. The fund value may fluctuate and can go down, which would have an impact on the level of pension benefits available. Your pension income is also affected by the interest rates at the time you take your benefits.

The tax implications of pension withdrawals will be based on your individual circumstances, tax legislation and regulation which are subject to change in the future. 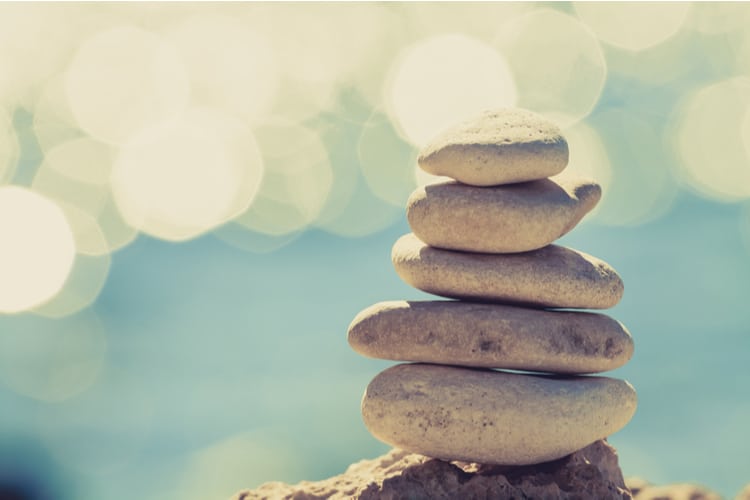 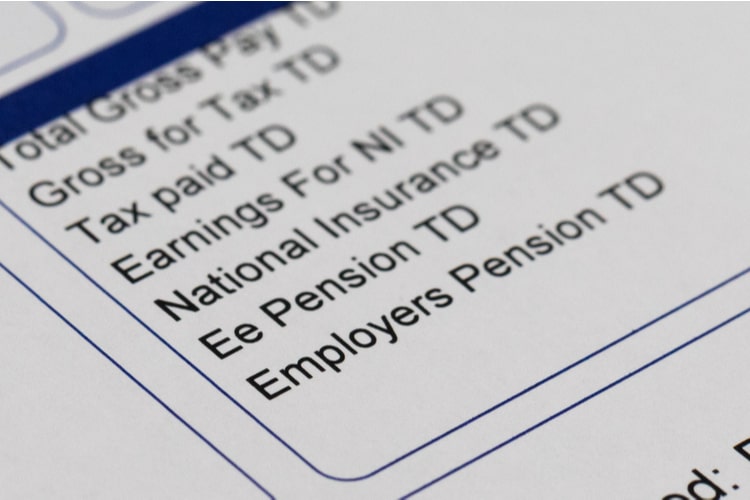 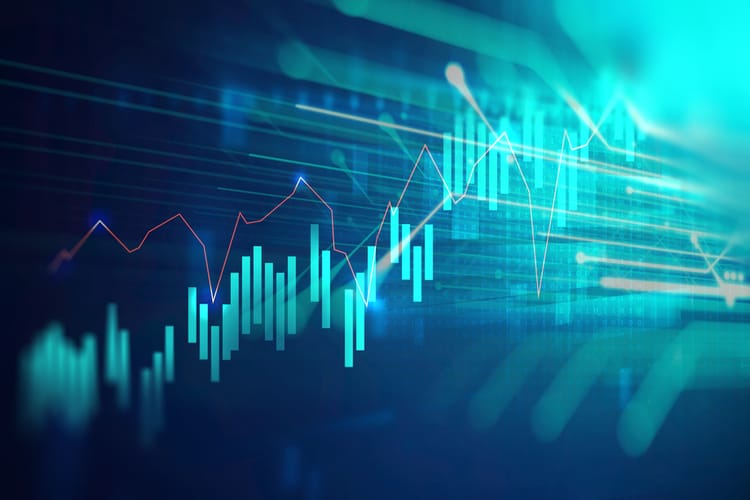 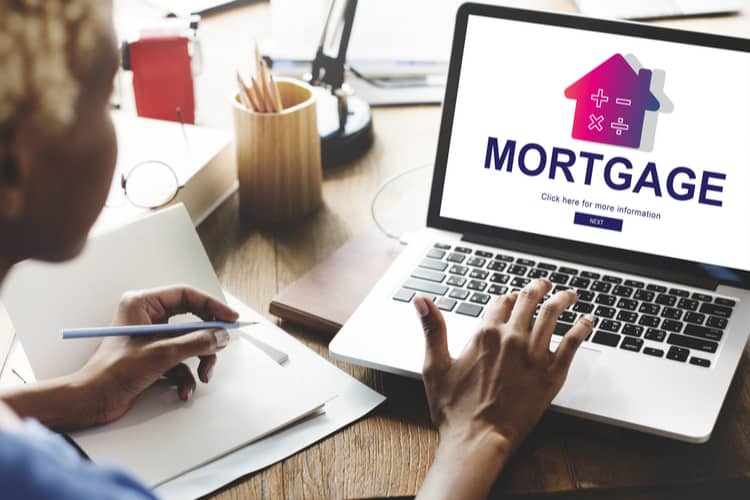