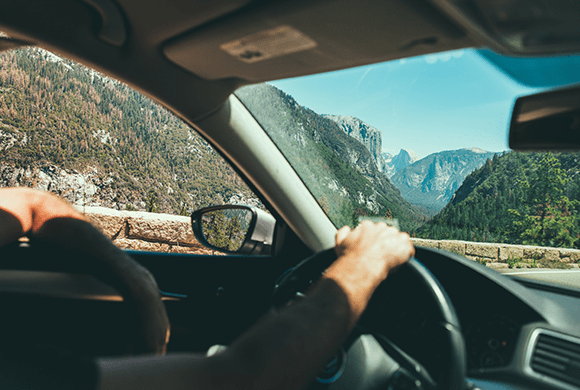 Peter and Angela contacted us looking for advice on their pensions. They were both already in receipt of their State Pensions but, until now, had continued working.

The time had come to retire, and they had nine pensions between them. They had been reading up on the options available to them but were looking for guidance.

We began with a discussion on what a good retirement would look like to them. We identified how much income they needed to cover the basic costs such as household bills, food shopping and maintaining the cars. Next, we agreed what they would like in terms of discretionary spending: money to go out with friends, pursue hobbies and take regular holidays. Finally, we considered their one-off spending requirements. Tina really wanted to change her car and they both wanted to help their only granddaughter pay for her wedding.

We helped explain the options available to them and the merits of taking a guaranteed income for life, such as an annuity, versus drawing down their pensions via a flexi-access drawdown pension and vice versa. We agreed that, seeing as their State Pensions easily covered their basic expenditure, they could leave the pension funds invested and draw an income. They were fully aware of the risks involved and how such risks could be managed.

We created a withdrawal strategy to match their spending requirements and rigorously stress tested it against past market conditions. No withdrawal strategy is completely fail-safe, so we explained the potential risks and what we could do to adjust the strategy if such poor conditions arose. Peter and Angela confirmed that they understood and were happy to proceed on this basis.

Finally, we combined their pensions to a single platform where the withdrawals can be managed efficiently, and a single investment strategy implemented.

We meet with Peter and Angela every year to review their withdrawal strategy, ensure they are holding enough cash for spending and emergencies and the risk profile of their pension investments remains appropriate.

They both feel very in control of their retirement and live without fear of running out of money.