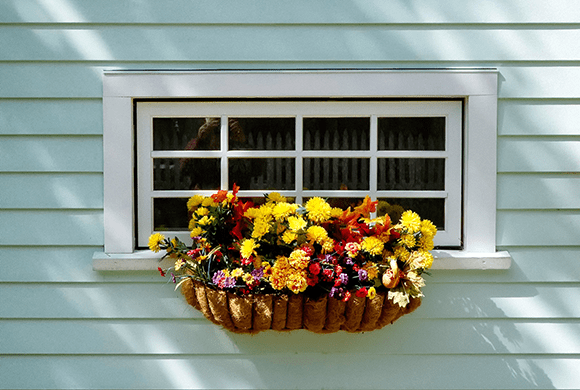 Chris and Alison came to us looking for advice on what to do with Chris’ pension. They are married, with three children. The couple were both already retired and receiving their Defined Benefit pensions from their previous employers in addition to their State Pensions. Chris had also accumulated a considerable personal pension pot and he had decided he may as well take it as there was no point in leaving it there forever.

During our discussions, one of the concerns highlighted was Inheritance Tax. All of their assets were due to be left to each other on death, and then the children equally, once they had both gone. We calculated the current Inheritance Tax liability for their children to pay was almost £100,000. They appreciated the children would still benefit from far more than they had received, but really didn’t like the idea of paying that much tax if it could be avoided.

When we mapped out their current income and expenditure, it was quickly clear that they didn’t need any additional income to support their lifestyle; in fact, they already had excess not being spent. We explained that Chris’ current pension pot was outside of his estate and therefore the money would not be subject to Inheritance Tax on his death. Therefore, drawing an income he didn’t need, paying additional income tax to take it and increasing the value of his taxable estate for no reason didn’t make sense. Chris quickly agreed.

Currently, Chris’ pension has Alison nominated as his intended beneficiary when he dies. We analysed whether it would be likely that, if Chris predeceased Alison, she would need to take an income from the pension pot, but it was clear that she wouldn’t.

We recommended that Chris did not take any income from his pension. Instead, we recommended that he change the nominated beneficiaries to his three children and viewed the pension as a tax-efficient vehicle to pass on money to them. His children can now use the inherited pension to provide them with an income, either immediately or during their retirement.

Chris and Alison are very pleased that they have potentially saved a lot of tax and provided more for their children.

We now meet with them regularly to monitor and review their investment portfolio and Inheritance Tax position.