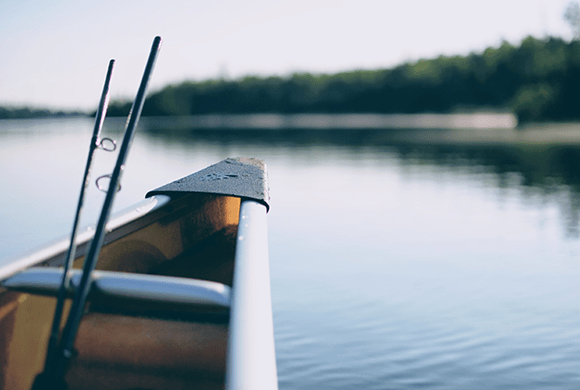 Carl and Sally came to us for a pension review. Carl was 61 at the time and Sally was 59. Carl was employed by a small IT company and Sally worked part-time at a supermarket. Carl had worked for the same company for the last 22 years and had, until recently, enjoyed his work. However, the company had recently been purchased by a larger firm. Carl felt that he had much less control over his work since the takeover and spent more of his time fighting with the management structure than actually doing the work he enjoyed.

Their two children were financially independent, and both married with children of their own. Carl had already requested a State Pension forecast and knew that he had five years until his was due and seven years until Sally’s was due. His plan was to cut expenses back to a minimum and contribute as much as possible into one of his pensions for the next two years, at which point he might be able to retire early. He wanted us to see whether it made sense to put his three personal pension pots together and, if so, which pension should he choose and how much risk should he take.

First, we examined Carl and Sally’s spending now, as well as how it would likely look in retirement.

Neither of them were big spenders. Additionally, their family all lived close by and their dream retirement consisted of pottering around the garden, spending time with the grandchildren, babysitting them regularly, a modest European holiday once a year and Carl wanted to spend a day a week fishing at different lakes across the UK. We put this together with their normal daily expenditure and created a spending plan they were both very happy with.

Next, we looked at Carl’s pensions. He had already accumulated a decent pot of money, currently spread over two main pensions and a small pot from years ago. We knew the level of income needed to meet their spending plan and we knew how much State Pension they would be getting and when. Once we assessed the sustainability of the required withdrawals, it quickly became clear that they could actually afford to retire now.

Carl was over the moon and handed his notice in the very next day. Sally continues to work as she likes the social aspect, although she works fewer hours than she used to. Her continued employment means they have to take less from their pension, so their plan is even more secure.

We switched Carl’s pension into a single pension pot with a simple investment strategy.

We meet with Carl and Sally each year to continually monitor the withdrawal strategy to ensure they can concentrate on enjoying themselves without fear of running out of money.