How have homes (and their prices) changed over the decades? 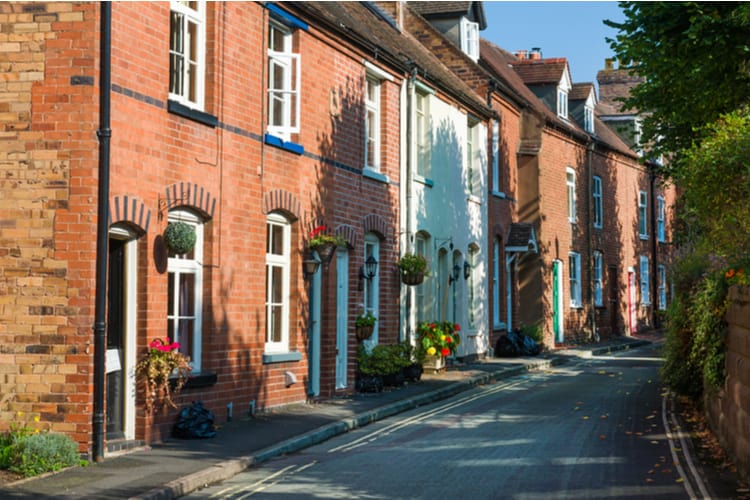 Today, homes are likely to be packed with technology to make day-to-day life easier and provide a plethora of entertainment with just a few taps of a button. When you look back over the last 50 years, the commonplace items and even the design of homes have changed enormously, and so has the price tag.

In 2021, house prices reached record highs. According to Land Registry data, the average house price in June 2021 was £265,668, but how does that compare to decades gone by?

The 1960s and 1970s saw a housebuilding boom as the UK continued to rebuild after the second world war. Throughout this period, there were more homes built than at any other time, with over 425,000 built in 1968 alone. This meant the 70s was a time when more people were becoming homeowners, with around half owning their own homes.

The need to build quickly influenced building plans. This is the period when tower blocks began to emerge. While it was initially thought these residential towers would create a sense of community and space for families to enjoy, many were quickly seen as failures.

Interior design from the 1970s is instantly recognisable, from Aertex ceilings to bold, geometric wallpaper. More domestic appliances were becoming commonplace in homes too as they became more affordable.

Homes in the 1980s are often associated with lively colours and bold statement pieces. With household income rising, technology starts to become an integral part of homes and a growing list of appliances are now expected among homeowners.

This decade was a time of innovation and, as a result, household income improved for many. It meant more families than ever had a chance to buy their own home, with the Right to Buy scheme, which was introduced in 1980, boosting this further.

1990s: Going back to neutral tones

After the colour of the 1980s, the 1990s were less adventurous in terms of home décor. A more neutral pallet become favoured. By this decade, technology was well and truly embraced in homes. By the 1990s, practically all homes had central heating installed and household appliances like microwaves, tumble dryers, and dishwashers were commonplace.

The kitchen became an important hub in the 1990s too. Previously it was seen as one of the lowliest rooms in a house, but now it became a place to cook, eat, and entertain. A well designed, modern kitchen became something of a status symbol and a key space in homes.

The start of a new millennium saw technology embraced on a new scale. The internet meant ideas could be shared globally and homeowners could find inspiration from thousands of miles away. Home interiors once again embraced colour, with bright, bold tones and furniture that mixed sleek, modern design with antiques.

For homebuilders, sustainability was becoming more important. Pushed by the government’s sustainability objectives and regulation, innovations were introduced by manufacturers, designers, housebuilders and architects. This was the start of the trend to make homes more efficient and cheaper to run for families.

Over the 2000s, house prices began to soar and the impact of the 2008 financial crisis made it more difficult for first-time buyers to get on the property ladder. This trend continued throughout the 2010s.

This decade continued the sustainability trend set out in the 2000s, including the introduction of smart meters in homes to monitor energy usage. In terms of design, the transition between indoor and outdoor spaces become a focal point. Homes were also decluttered, with many taking a minimal approach. Rather than bold walls, plain white became common, with statement furniture and accessories adding colour.

By the start of 2020, house prices had climbed even further to £231,940 and show no signs of slowing down despite economic uncertainty caused by Brexit and the pandemic. It means homeownership continues to be a challenge for many young families.

The trends set out in previous decades, from increased technology to a focus on sustainability, are set to become even more important to modern homes. So far, bold wallpapers and deep colours are in style this decade, but will that change over the coming years?

If you’re ready to purchase a home or need to remortgage, please contact us. 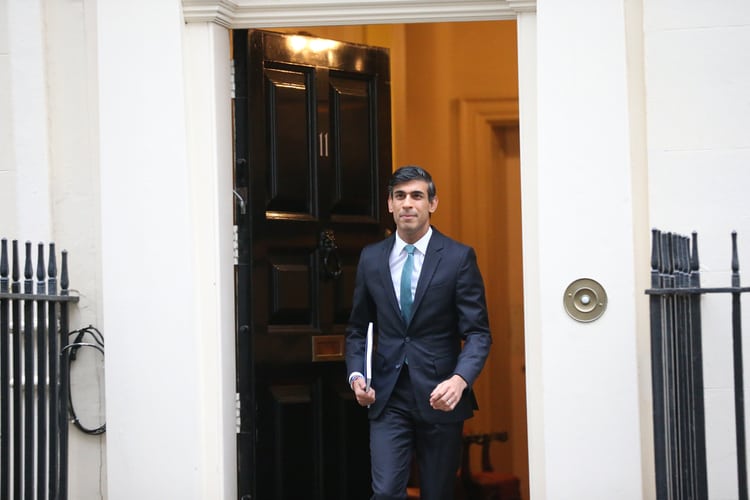 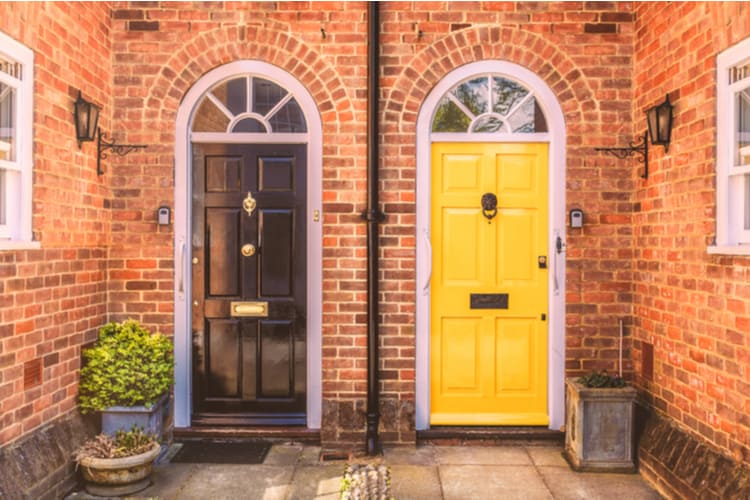 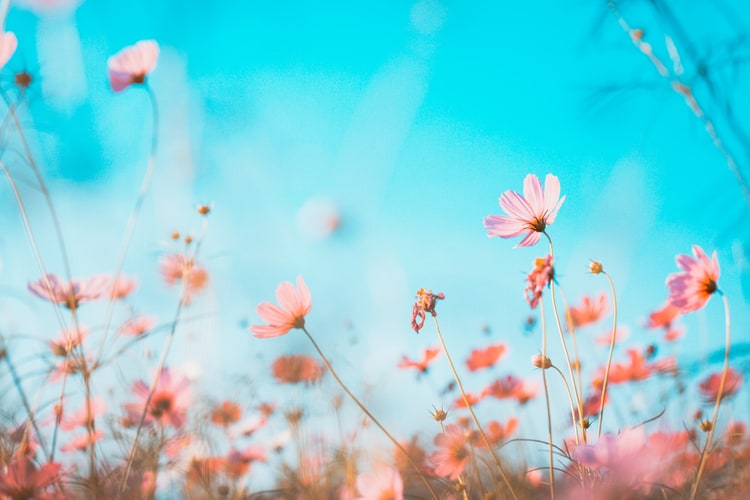 Guide: Leaving an inheritance vs gifting during your lifetime Read more 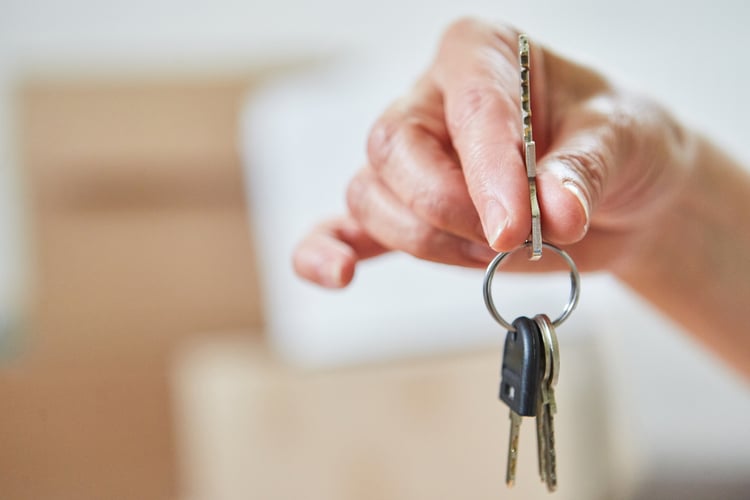